During a holiday in North Yorkshire, you’ll find that there are plenty of things to do and you’re unlikely to run out of things to do or see. If you’re staying in a Whitby hotel, for example, then you have loads to explore without even needing to leave the town. There are plenty of museums and historical sights, along with loads of places that will allow you to learn about the story of Dracula and why the mysterious count choseWhitby in the novel.

If you want to get out of the seaside resort and enjoy somewhere a bit more rural though, then you’ll be glad to know that just fifteen minutes away is Robin Hood’s Bay. Lying just five miles south ofWhitby, this picturesque bay holds a small fishing village and exists between two steep cliffs. The landscape around the area is remarkable, and something which many people are impressed by when they first set eyes upon it. Travelling down through the village, between the cliffs and onto the beach of the bay itself simply reinforces this, allowing people to really feel the scope of the cliffs on either side.

The history of Robin Hood’s Bay is also fascinating, including the story behind how it got its name. Supposedly, French pirates pillaged the village there, but Robin Hood rode in, defeated them, took their plunder and returned it to the villagers. In his honour, the bay received its name. 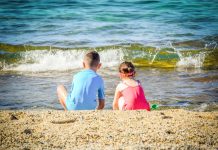 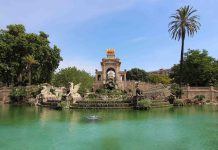 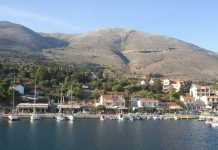 © 2017-2021 · Quando · All Rights Reserved
We use cookies to ensure that we give you the best experience on our website. If you continue to use this site we will assume that you are happy with it.OkPrivacy policy